The Chronicles of Narnia by C.S. Lewis

The Oath by Frank Peretti

The Left Behind Series by Tim LaHaye and Jerry B. Jenkins

I was born in a suburb of Portland, Oregon where I grew up and lived during my elementary and high school years. After that, I traveled a thousand miles to a sunnier south to study graphic design/communications at Biola University in La Mirada, California. After a couple of years, I returned to the Pacific Northwest to continue my studies at Portland State University.

While vacationing with my family in 1989, I met a young Dutch officer on board a cruise ship, and we were married three years later. I sailed with my husband around the world to more than 55 countries, seeing the world and enjoying the multi-culture experience. In 1994, we settled in The Netherlands to raise our four children outside the city of peace and justice, The Hague.

First published in 2013, The Carnelian Legacy was my debut novel and its sequel, The Carnelian Tyranny was released in 2014. The third book in the series, The Carnelian Destiny, is scheduled for a 2021 release. My next project, Broken Bloom, is  about a young woman living in The Netherlands in 1634 during the notorious tulipmania phenomenon.

When I'm not writing, I enjoy reading and catching up with family and friends via social media. 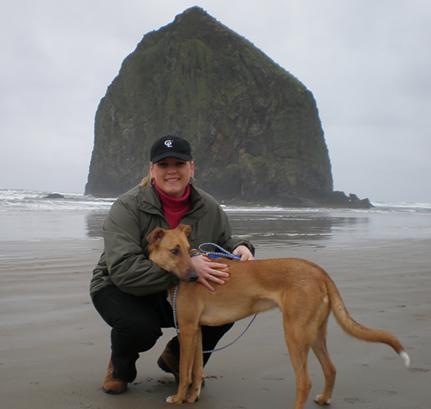