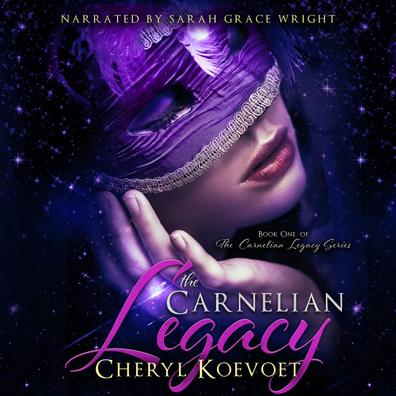 The Carnelian Destiny: Through the Vortex

On the eve of the royal wedding, a mysterious missive arrives at the castle, threatening to cast a shadow over Darian and Marisa’s joyful celebration. And as they prepare to embark on the honeymoon trip of a lifetime, dark forces of the Apollyon Order are mustering in the east; calling upon an ancient, evil beast with the power to destroy the stronghold of Crocetta. In danger of losing everything, Marisa and Darian must enlist the help of the Crimson Knights from all over the Carnelian world to defend their kingdom. But this time, it might not be enough. 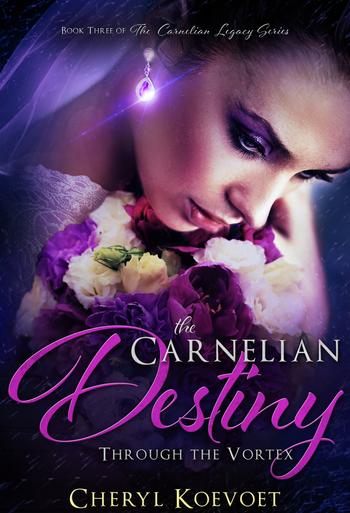 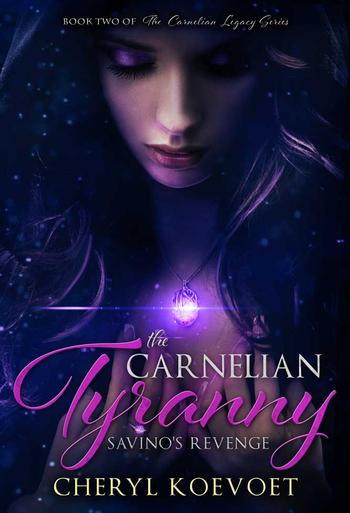 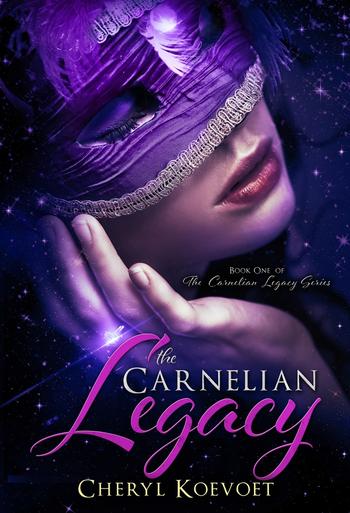 Marisa MacCallum always believed that the man of her dreams was out there somewhere. The problem is--he's in another dimension.

After the death of her father, eighteen-year-old Marisa's life is on the verge of imploding. She seeks comfort on her daily ride through the woods of Gold Hill but when a mysterious lightning storm suddenly strikes, she is hurled into the ancient alternate dimension of Carnelia where she is discovered by the arrogant, yet handsome nobleman, Darian Fiore.

Stranded in a world teeming with monsters, maniacs and medieval knights, she is forced to join Darian on a dangerous mission to negotiate peace with his cousin and archenemy, Savino da Rocha. Along the way, she begins to see his softer side and falls in love. But when she discovers that Darian is trapped in an arranged marriage, her heart shatters.

When Savino falls for her charms and demands her hand in exchange for peace, Marisa is faced with an impossible choice: marry the enemy of the man she loves or betray them both and become the catalyst for a bloody war.

Three months after her trip through the vortex, Marisa MacCallum is having second thoughts about her engagement to Prince Darian Fiore while trying to adjust to royal life.

But when palace spies uncover a secret plot to assassinate members of the royal family and eliminate the Crimson Knights, Marisa and Darian must put their plans for the future on hold in order to stop Savino da Rocha and his legion of warrior giants from stealing the throne.

After narrowly escaping an attempt on her life, Marisa is left to defend Crocetta as Darian marches off to war. But when Savino strikes at the heart of the kingdom with supernatural powers of darkness, she must wage an even greater battle against the spiritual forces bent on destroying her family, forever ending the Fiore dynasty.